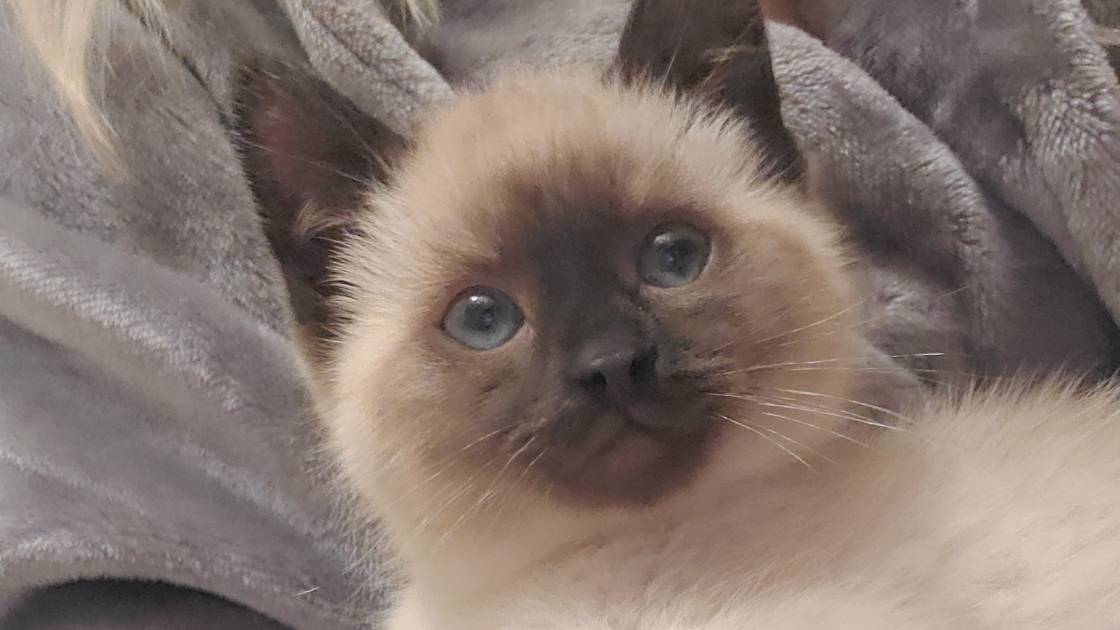 This is a story about the resilience of two small kittens who faced the certainty of death if not for a little bit of luck and the love of staff and volunteers at the Upper Valley Humane Society.

Meet Apollo, a 3 month old kitten from Lebanon. He is as cute and soft as he looks with a chocolate nose, blonde fur, and brilliant blue eyes. He is also playful, sweet, and funny. In his new home, Apollo hides in backpacks, snuggles in blankets, stalks movement under the covers, plays with a purple ball of yarn, goes for walks outdoors on a leash and harness, and loves to ride on his new mom’s shoulder.

Life was not always good for Apollo. He and his sister, Royal, nearly froze to death earlier this winter. As kittens tend to do, they managed to get themselves into trouble. One cold night, Apollo and Royal accidentally found their way into a trap set to capture a nuisance animal. The night they were trapped, the temperature dipped below freezing and continued dropping all the way down to just 18 degrees. That would have been cold for anyone, let alone two four-week old kittens weighing just 14 and 15 ounces.

Luck was on their side that night, as some people found them, huddled up against each other and trying desperately to stay warm. These good samaritans did not hesitate, immediately scooping them up and rushing to UVHS. Lucky to be alive, they came to us tucked inside a jacket, absorbing the body heat of the one of the people who found them.

Although they were breathing, both kittens were cold to the touch. Frigid. Apollo’s eyes were open, and he was watching, even hissing. His sister, Royal, was unresponsive.

Immediately upon arrival, the UVHS animal care team set about trying to warm and revive the kittens. Our loving staff warmed them with hot water in plastic gloves, baby-safe heating disks, and their own body heat.

One of our veterinary technicians kept checking their temperatures, hoping that our attempts would work soon. You see, tiny kittens can’t eat when they are too cold and these kittens clearly had not had food for quite a while. Finally, their little bodies started to warm up. As soon as possible, we gave them karo syrup to help with their blood sugar levels. And then, not long after, they were mobile enough to have kitten milk replacer mixed with wet food and water. The resulting slurry was so delicious that the once unresponsive Royal even got a little protective of her food – she started to hiss! There could have been no sweeter sound to our hard-working staff and volunteers.

Even after the kittens started to eat, our team feared the worst, especially for Royal. She had been in worse condition than her brother and they doubted she would make it through the night.

But this story has a happy ending. Thanks to our team and a wonderful foster volunteer, they both made it through that night, and the next one, and the one after that.

Our vet tech says, “We were very fortunate they made it through. Had they been left in the trap even an hour or so longer, they probably wouldn’t have made it.”

After several weeks in one of our most experienced foster homes, Royal and Apollo returned to UVHS for the final leg of their journey with us. Here, they were spayed and neutered and we snuggled them while they woke up from surgery, getting as much time in with them as we could. We knew they would find homes quickly.

We are currently open for adoptions by appointment. All available animals are listed on our website. If you see one you are interested in or require assistance through one of our programs, please call or email us. 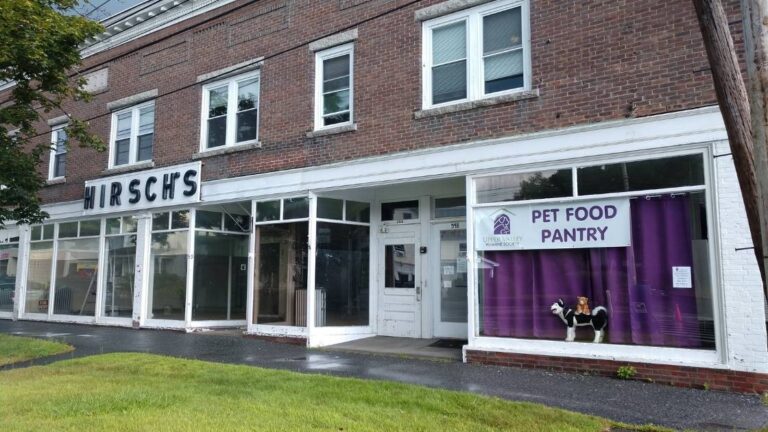 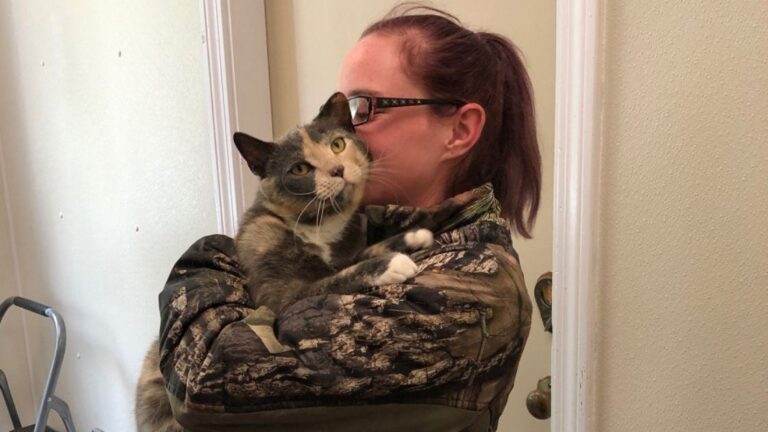 As a pet owner, having your furry family member go missing is a fear. If it happens, your life is thrown into turmoil. Your life… 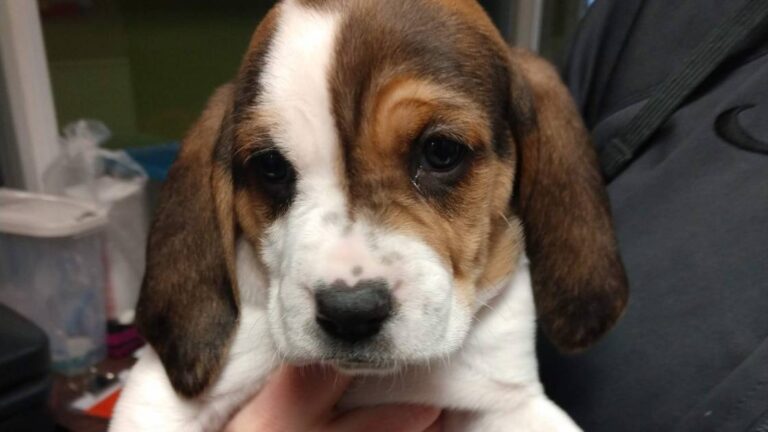 In the middle of January this year, six puppies were born. They were soft and squishy. Squirmy bundles of white and tan and black.  And… 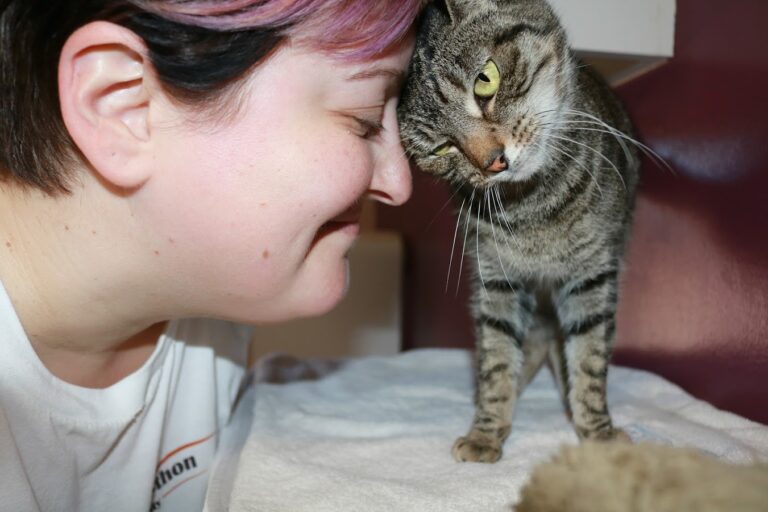 Customer & Animal Care Tech Do you have a passion for animals and helping people who love them? If you are an energetic go-getter who… 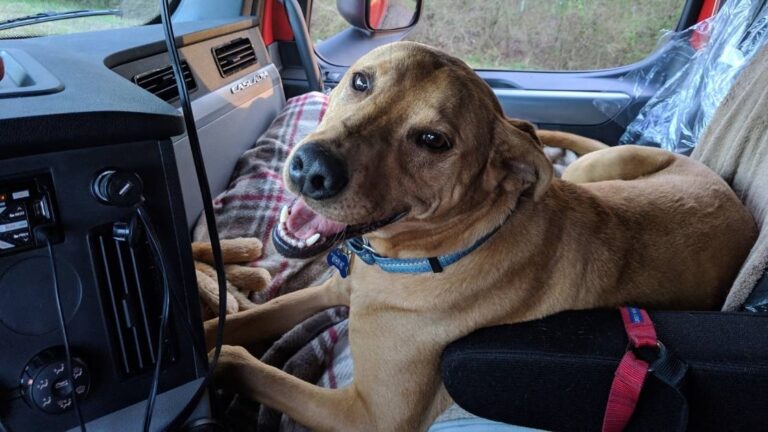 In the spring of 2018, a dog named Charlie came to the Upper Valley Humane Society. He was surrendered to UVHS because he had a… 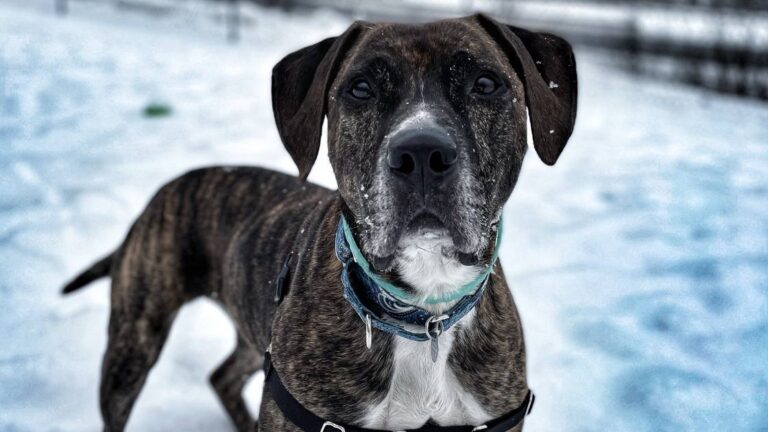 At the Upper Valley Humane Society, we provide pet owners and companion animals with services that reduce suffering, support wellness, and foster compassion. One way…

Looking for a Specific Type of Article? 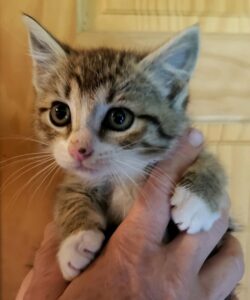 Donations from people like you make up 85% of our funding. We do not receive federal or state funding and are not part of a larger national organization. Give today.